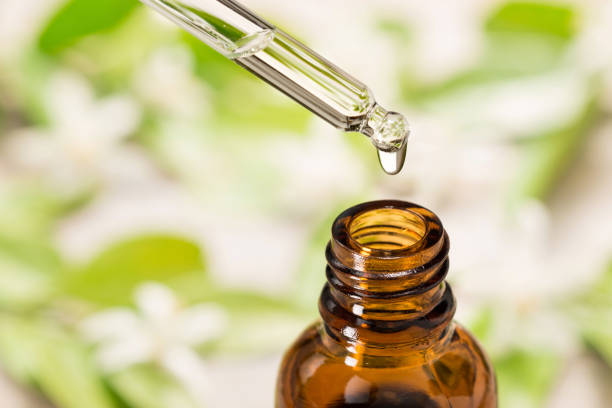 Recent high-profile media cases have brought CBD oil into mainstream attention, but while it is increasingly likely that you may have heard of it, it’s also entirely possible that you may be confused about what exactly it is and how exactly it is medically beneficial. Here is a brief explanation.

The story of cannabinoids

If you think the word “cannabinoids” looks like the word “cannabis”, then you’d be right, which is the source of the controversy. Cannabinoids are the active ingredients in cannabis and there are well over 100 of them, of which the most famous are Tetrahydrocannabinol (THC) and Cannabidiol (CBD). Both have medical benefits, however, THC is known to be psychoactive (in other words, it’s the part of cannabis which triggers a “high”), which is why it is widely disliked by many governments. CBD, however, is actually a relaxant, which is why it’s now, finally, starting to edge its way towards more widespread acceptance by regulatory bodies.

Cannabis versus marijuana versus CBD oil

Cannabis is a family of plants, which includes Cannabis Sativa, Cannabis Indica, and Cannabis Ruderalis. Traditionally, Cannabis Sativa was grown for its THC content, Cannabis Indica was grown for its CBD content and Cannabis Ruderalis was largely ignored. These days, however, the legalization of marijuana in many countries has led to all kinds of interesting developments, such as Sativas which are rich in CBD, Indicas which are rich in THC and a whole new appreciation of the benefits of Cannabis Ruderalis. Marijuana is simply a nickname for cannabis in the same way as weed and pot are nicknames for cannabis, it just so happens that it is a very popular nickname which is often used by the media. Cannabis can be consumed in a variety of ways, including smoking, vaping and in extract form. CBD oil is simply a cannabis extract which, as its name implies, only contains CBD.

The medical benefits of CBD oil

As previously mentioned, CBD is a relaxant, therefore CBD oil tends to be of benefit to people whose conditions manifest themselves in some form of stress or tension (physical or mental). Ideally, CBD oil should only be used under medical advice as there are certain conditions for which it is not only, not beneficial, but could potentially be harmful. There are, however, some conditions which are known to be highly responsive to treatment with CBD.

In the UK, possibly the best-known application of CBD is for preventing epileptics from experiencing seizures, but in other countries, it is probably more appreciated for its ability to ease joint and muscle pain, be that from conditions such as rheumatoid arthritis, multiple sclerosis or fibromyalgia or as a result of sporting injuries, especially amongst elite athletes and most particularly amongst athletes who are involved in high-impact sports such as American football. As a relaxant, CBD is also useful for certain mental conditions such as anxiety and PTSD. It can also be used as a treatment for insomnia, although it would typically be reserved for chronic insomnia, especially if the insomnia was related to other medical issues such as pain or anxiety.

Kingdom of Green are a retailer of premium CBD products including CBD flowers, CBD oil, edibles, sprays, capsules and much more.