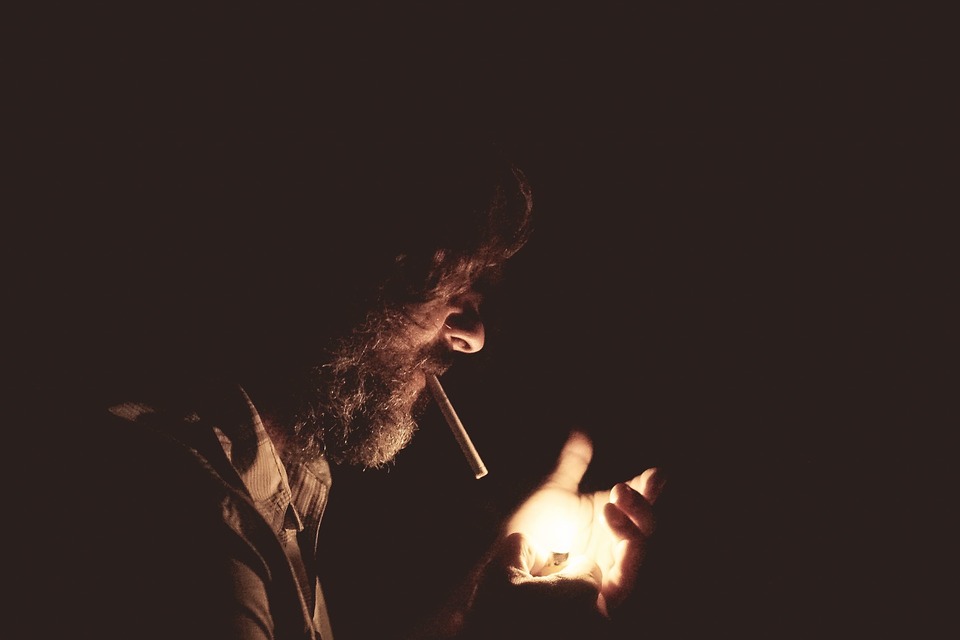 As we are sure most of you reading this post will know the main dangers from smoking, we are not going to bore you with the usual bad effects of smoking that you hear all the time such as cancer and heart disease.  Instead, to show just how much of an impact smoking can have on your overall health and well-being and to make you consider more carefully an e-cigarette product such as Mist E Liquid, we are going to look at some of the effects smoking can have that you may not have realised.

It Could Cause Early Menopause

You may already know that as a woman, if you smoke you face an increased chance of becoming infertile, but did you know that it can also bring on the menopause at a much younger age than non-smokers?  In 2001 a study was conducted by Nature Genetics that found that the chemical ingredients in cigarettes kill off egg cells produced by the ovaries, therefore adversely affecting the egg cell reserve.  The egg reserve starts with around a million at birth and dwindles until there are no more by the time menopause comes along.  Now because menopause is triggered by the size of an egg reserve, anything that speeds up the loss of eggs could cause earlier menopause.

It Could Dull Your Vision

There have been various research studies that have shown strong ties between eye disease and smoking, with age-related macular degeneration in particular – a condition that can cause blindness or permanent blurry vision at the very least.  A review published in the journal Eye, covering 17 studies showed that people who are smoking could face an increase of 2 to 3 times the risk of developing this disease, compared to those who are non-smokers.

It Can Damage And Hurt Your Bones

According to the National Institute of Arthritis and Musculoskeletal and Skin Diseases, smoking could weaken your bones and increases the risk of developing osteoporosis.  As well as stripping away at postmenopausal women’s bone density, it can also increase the risk of hip problems such as fractures in either gender.

Could Cause Injury To Your Insides

Although a nice cigarette can feel smooth when you inhale it, it is less kind on your digestive system.  In fact, smoking can lead to a number of conditions such as peptic ulcers, heartburn and possibly even gallstones too.  Furthermore, people who are currently smoking and who have recently quit have an increased risk of Crohn’s Disease developing.

Could Stifle Your Sleep

If you often feel groggy and half asleep despite having had a full night of shut eye, it could be that your tobacco habit is to blame.  Chest recently conducted a study that found that people who smoked were at least 4 times more likely to experience non-restorative sleep than non-smokers and it is suggested that the nicotine is at the heart of the problem.  Since sleep issues can lead to other serious health risks and problems, you should give due consideration to kicking the habit.